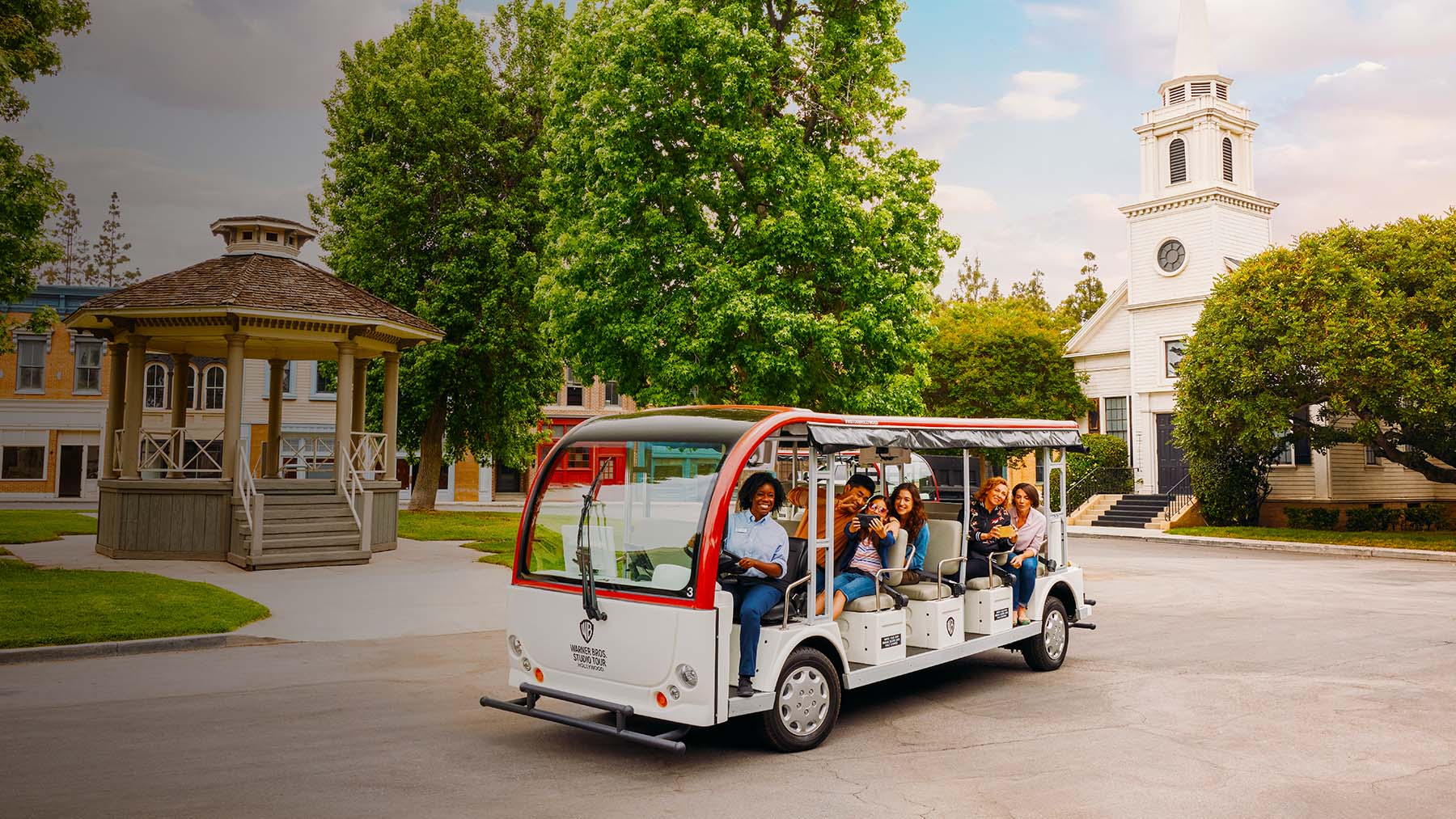 Warner Bros. Studio Tour Hollywood will be open daily thru September 5, 2022.  Guests can get closer to the entertainment they love and experience our newest tour offering Studio Tour Plus, the return of the Classics Made Here Tour, and shop in the Studio Store 7 days a week. Studio Tour hours are currently 8:30 AM......

Warner Bros. Studio Tour Hollywood celebrates the contributions of Asian Americans and Pacific Islanders in storytelling by showcasing costumes made for use in productions of Crazy Rich Asians, Moonshot, Mortal Kombat, Inception, and Kung Fu. The modern-day adaption of Kung Fu is the first network drama to feature a predominantly Asian cast.  Pose in front......

Fantastic Beasts: The Secrets of Dumbledore exhibit
Posted in Events and Special Features on 05/6/2022

Swish and flick and return to the magic with us by welcoming everyone’s favorite magizoologist and his team of witches and wizards at the all-new Fantastic Beasts: The Secrets of Dumbledore exhibit.  The magic is only a studio tour away.  Wizards and No-Majs can discover five extraordinary costumes and wands from Dumbledore’s first army as......

Look what has landed at Warner Bros. Studio Tour Hollywood. Be among the first to see costumes as seen in the comedy thriller, The Flight Attendant, starring Kaley Cuoco. Three of Cassie Bowden’s fashionable outfits stand tall and ready for mystery, clubbing, or the runway. Don’t miss the chance to see these up close before...... Warner Bros. Studio Tour Hollywood announces the return of the Classics Tour.  This classics-themed tour focuses on Warner Bros. golden age of film and TV, featuring award-winning titles shot on the iconic backlot from the Studio’s early days through the 1970s.  The Classics Tour is perfect for fans of classics, as well as visitors wanting...... 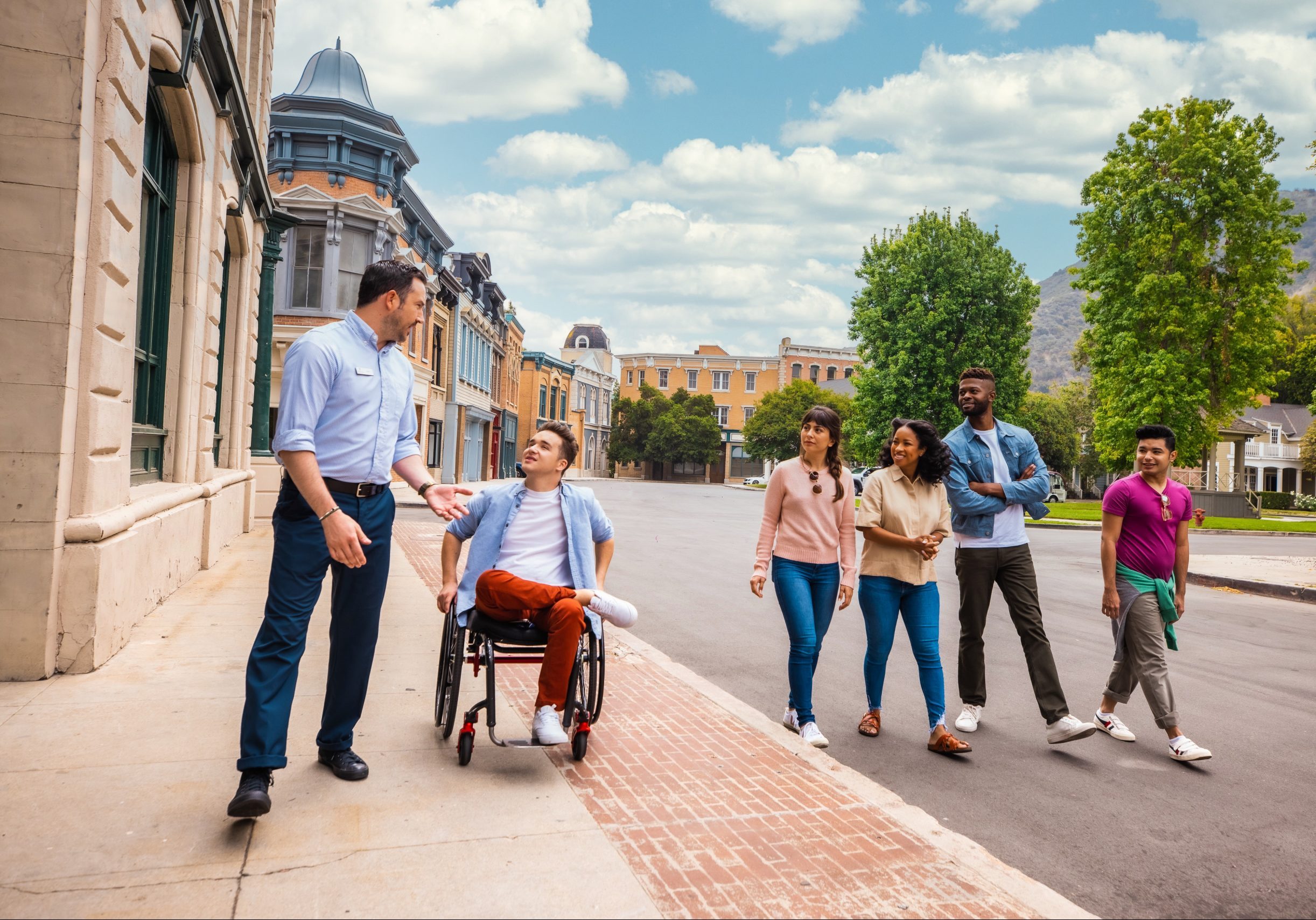 Warner Bros. Studio Tour Hollywood has launched a new tour experience to bring you even closer to the entertainment you love.   Expanding on the popular Studio Tour, the Studio Tour Plus has exciting features for the biggest film and TV fans. Studio Tour Plus guests are welcomed into our Deluxe Lounge at the beginning of...... 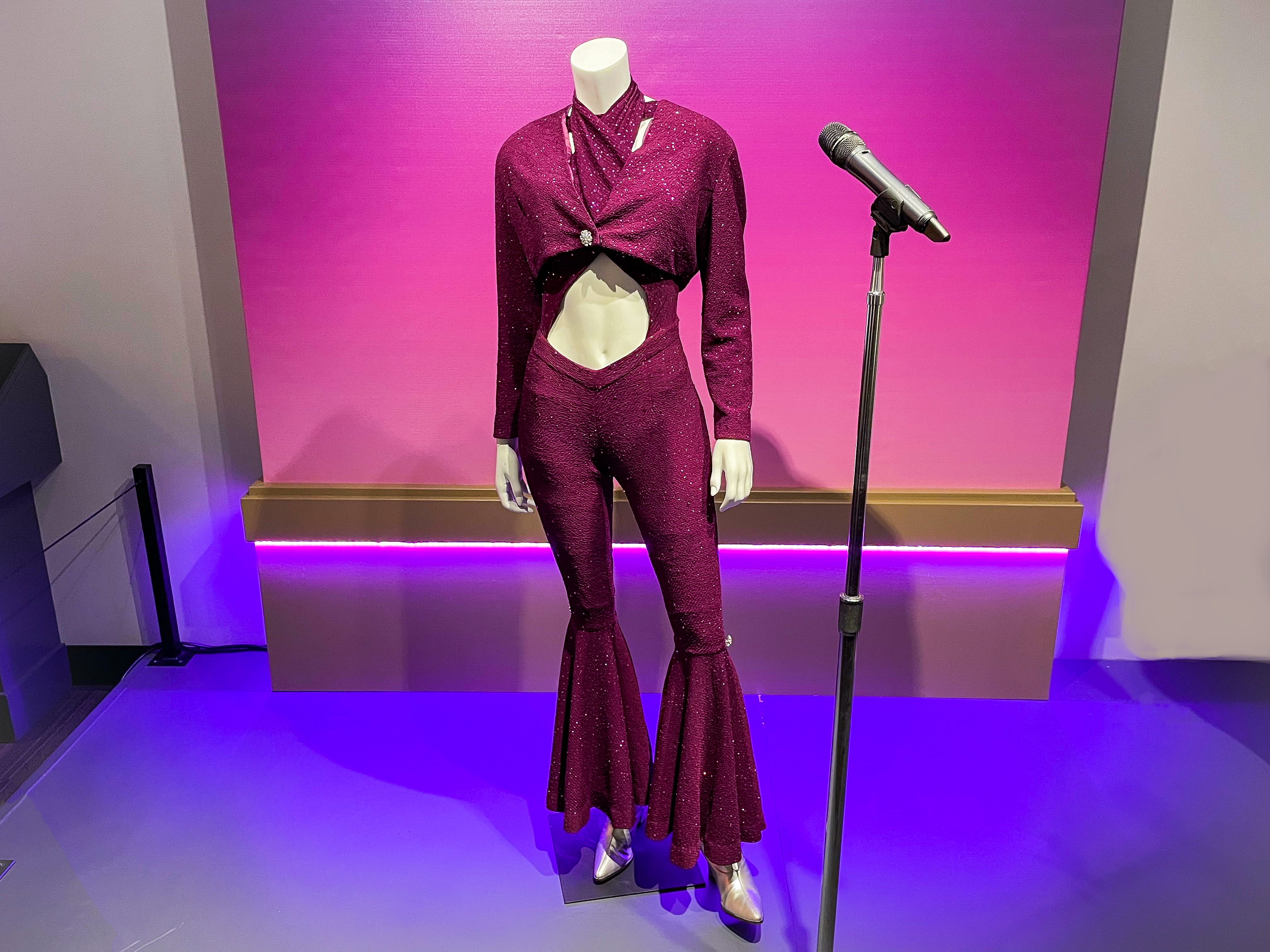 What is more memorable than the movie line “anything for Selenas”? The iconic purple jumpsuit has arrived at Warner Bros. Studio Tour Hollywood in celebration of this year’s 25th anniversary of the biopic SELENA. As of December 2021, the film has been inducted into the National Film Registry for preservation. The biographical movie about Tejano...... 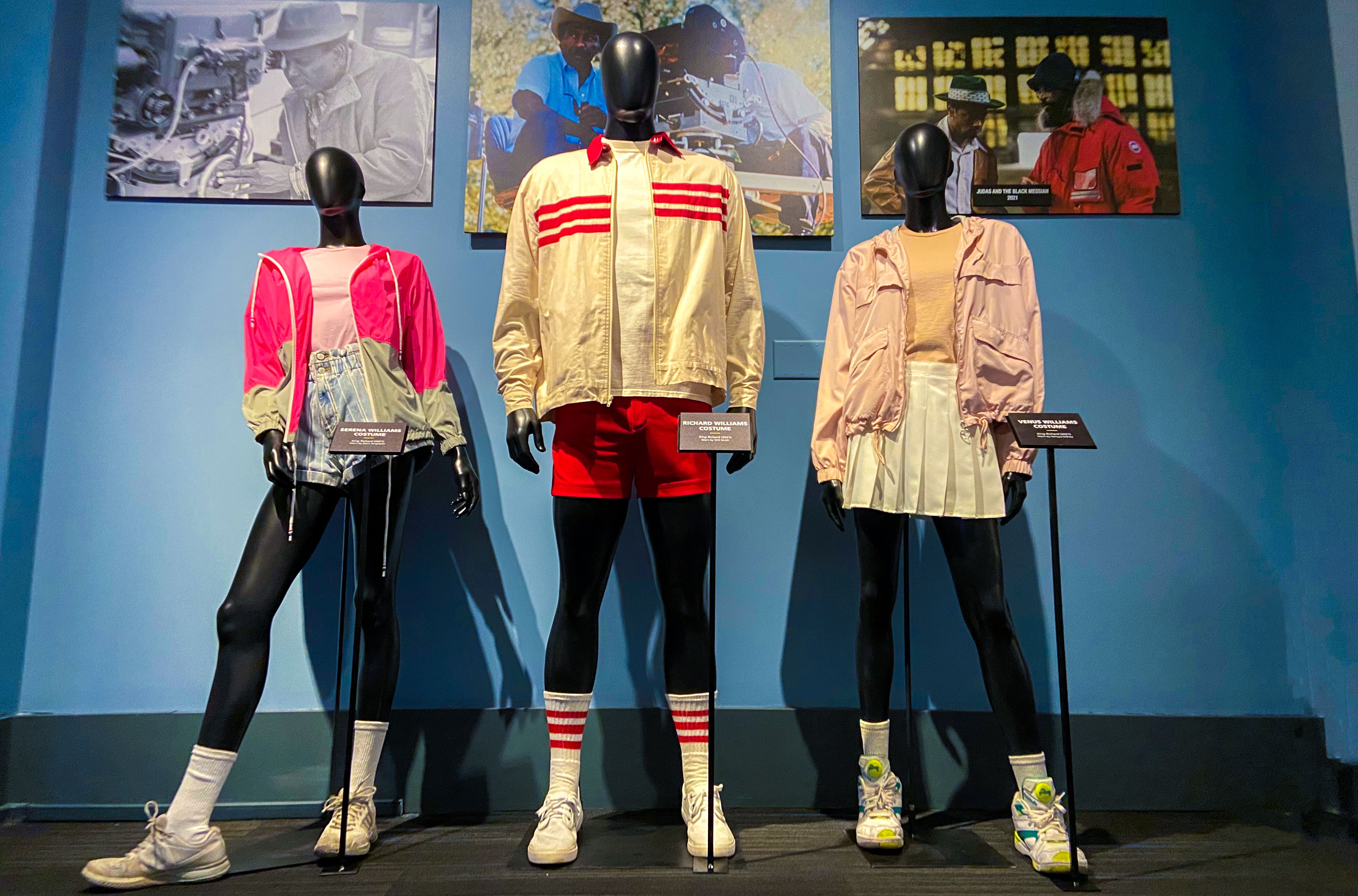 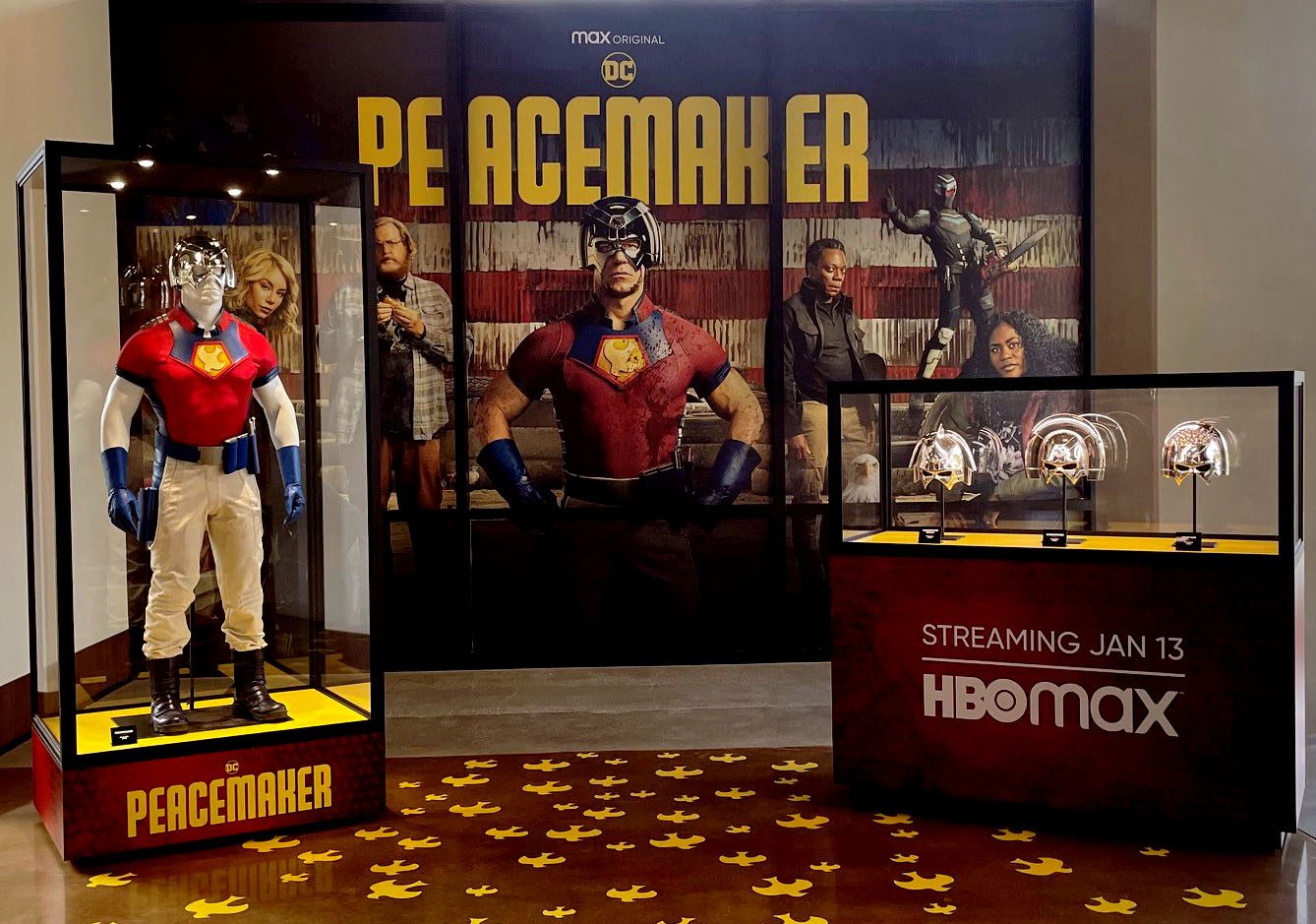 Have a love for peace? The Warner Bros. Studio Tour Hollywood now features costumes as seen in the highly anticipated action series Peacemaker. Inside the tour center, don’t miss the opportunity to stand alongside the costume worn by John Cena in the making of Peacemaker. At the entrance to the WB Studio Store, grab a......

Read more
'' promo applied. Have a promo code? CONTINUE TO PAYMENT
Exposure to COVID-19 is an inherent risk in any public location where people are present. Learn More