Starting May 4th, Warner Bros. Studio Tour Hollywood is debuting a new addition to the lineup of tours with “Classics Made Here”. This exclusive classics-themed tour will be focused on Hollywood’s Golden Age, featuring award-winning titles that shot on the iconic backlot throughout the years.

The tour starts with a champagne toast to celebrate the legendary history of Warner Bros. Throughout the tour, re-trace the steps of Hollywood legends such as James Dean, Bette Davis, and Edward G. Robinson, and hear stories from behind the studio gates as you learn the history of how Warner Bros. revolutionized the entertainment business.

Concluding at Stage 48: Script to Screen, get an up close and personal look at rare, never-before-exhibited costumes from the Warner Bros. Archive, featuring costumes worn by Audrey Hepburn, Humphery Bogart, Ingrid Bergman, and many more.

The Classics Tour experience is available Fridays and Saturdays at select times. Book your tickets now. 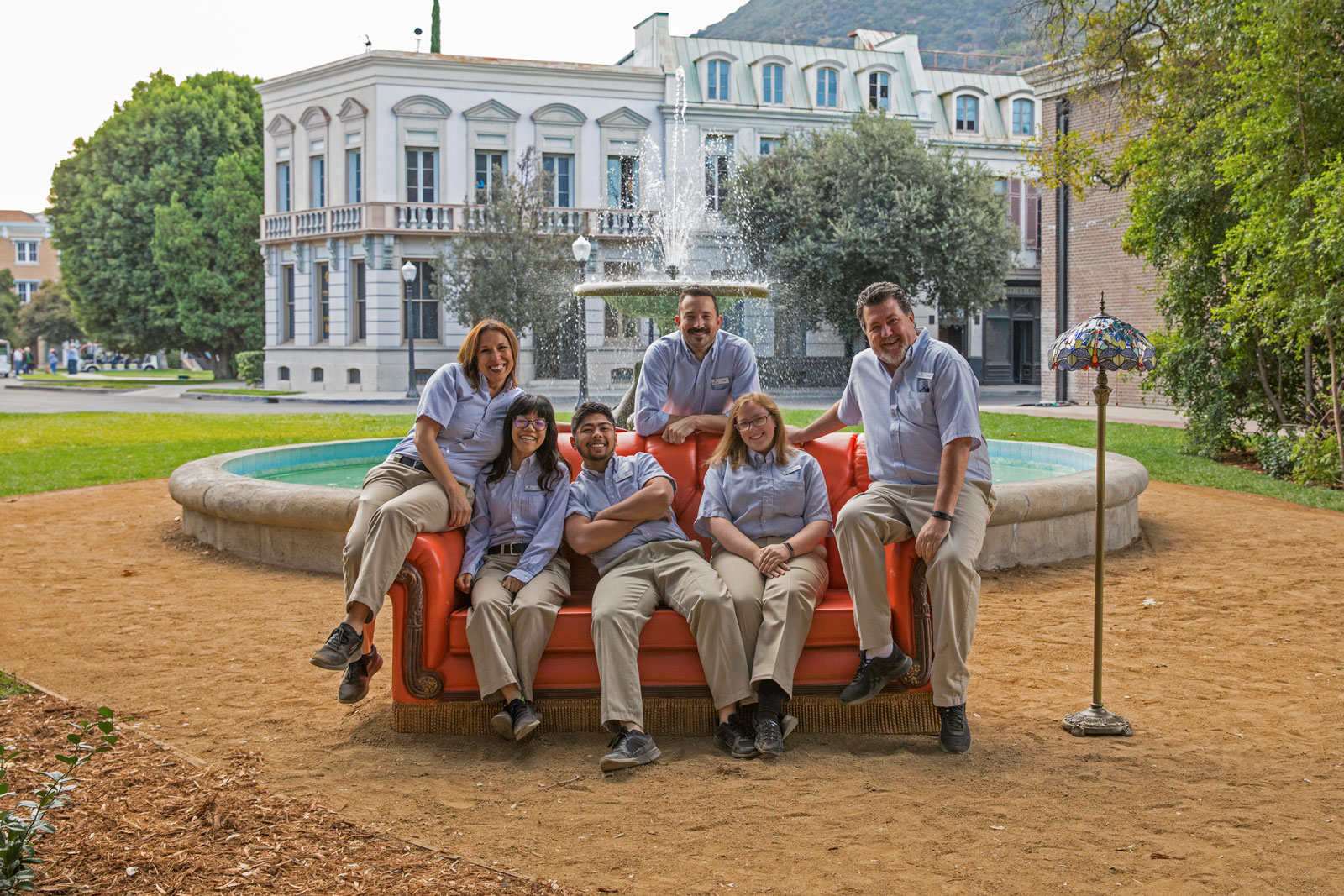 We hope you, your family and friends are staying safe during these unprecedented times. All of us at Warner Bros. Studio Tour Hollywood miss seeing you and, we look forward to the day we can welcome you back on the lot. While we are temporarily closed, we invite you to stay connected to the tour... 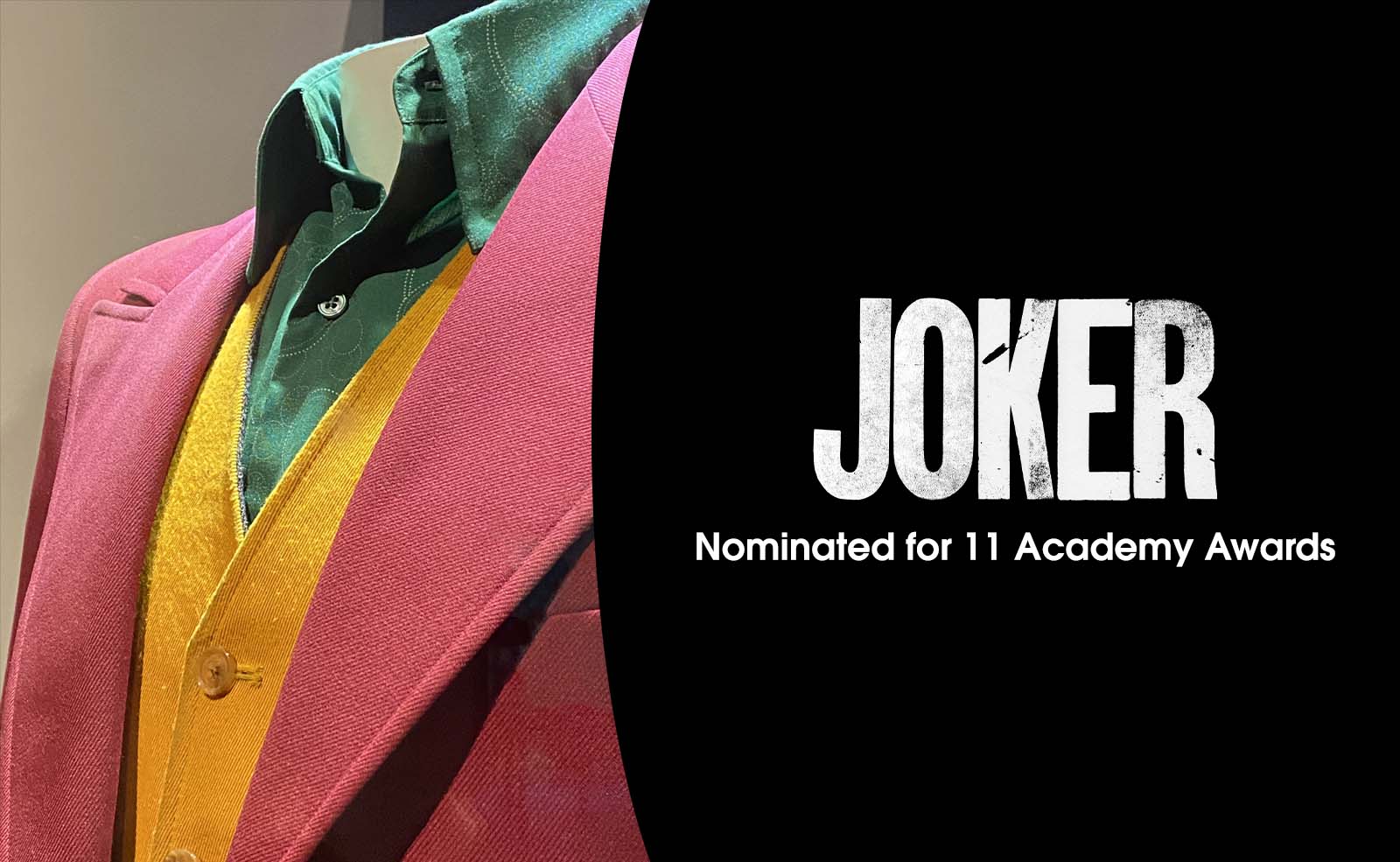 See the actual Joker costume worn by Joaquin Phoenix in his award winning performance. Step behind the lens and get an up-close look at the intricate details designed by Mark Bridges that gave Joker his iconic look. Nominated for 11 Academy Awards®, including Best Picture, Best Actor, Best Director, and Best Adapted Screenplay, Joker is... 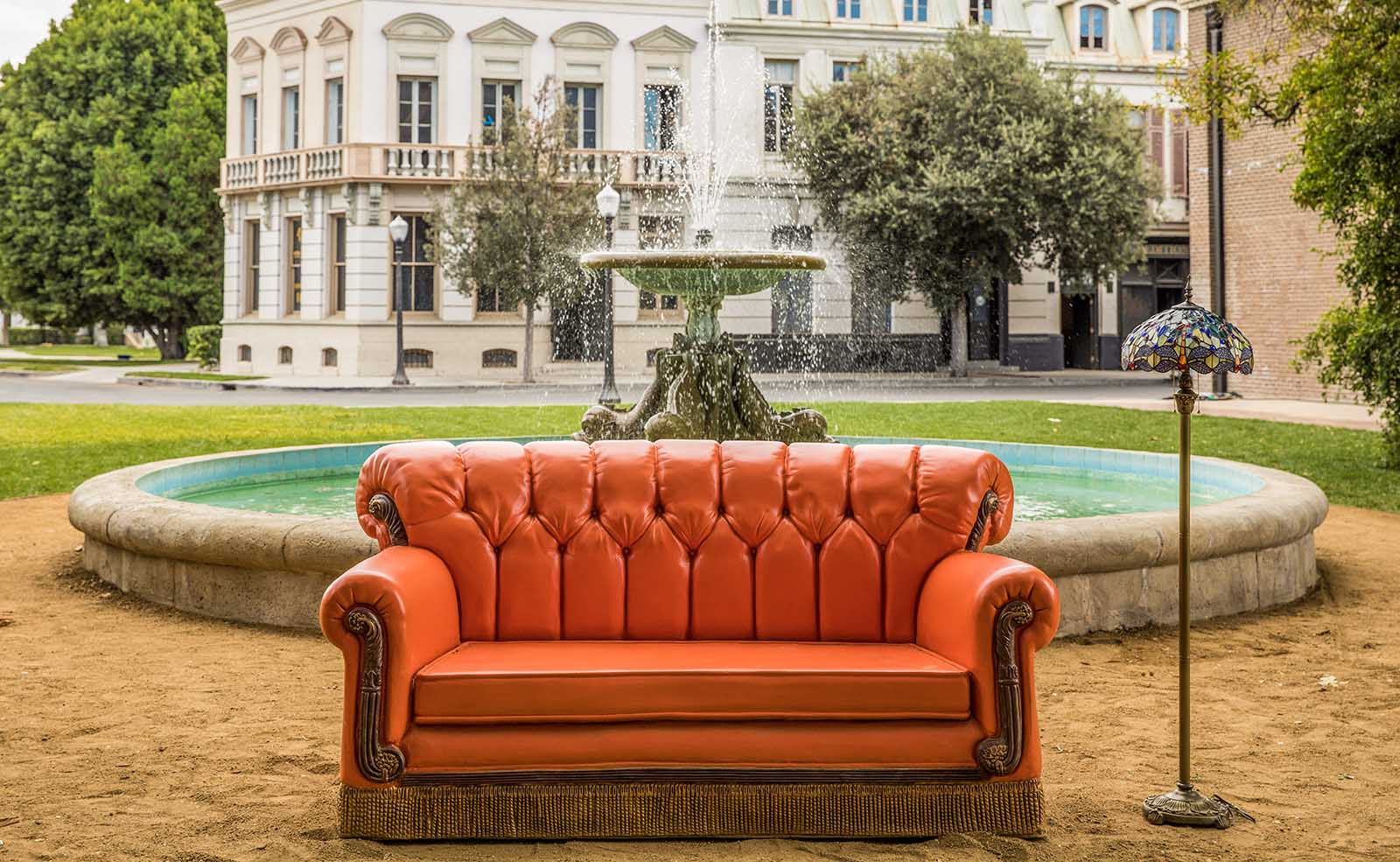 Celebrate the Holidays at Warner Bros. Studio Tour Hollywood Starting December 21, fans of Gilmore Girls can explore the backlot as it transforms into Stars Hollow. Imagine lunching in Lorelai’s yard, peeking inside Luke’s Diner, and standing on Sookie’s front porch as you relive your favorite moments from the show. Enjoy a holiday-themed lunch filled... 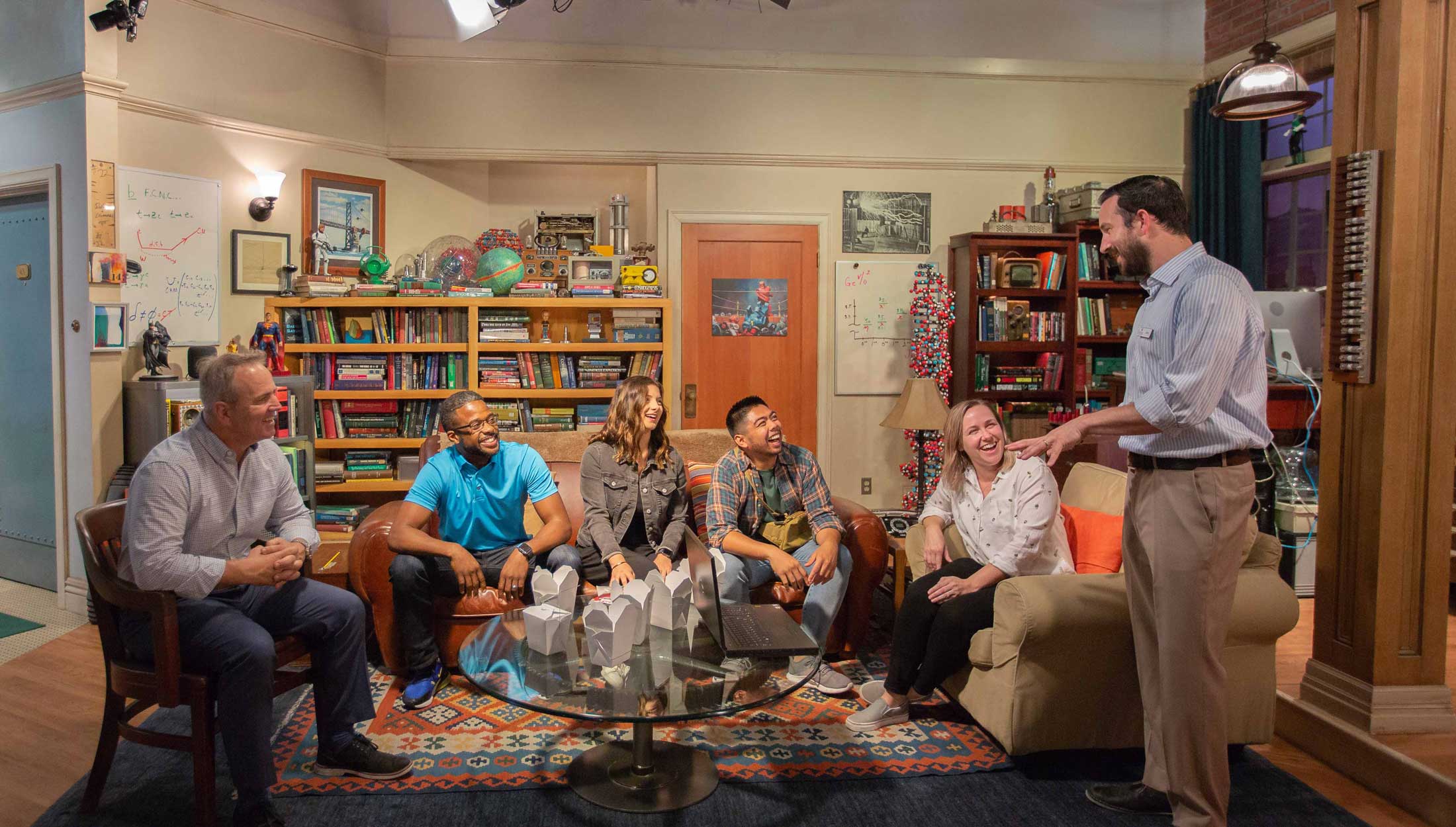 Celebrate the 25th anniversary of the hit TV series Friends with Friendsgiving at Warner Bros. Studio Tour Hollywood. Kick off the holiday season and relive your favorite Friends memories with an exclusive fan event this November and be one of the first to see the original Fountain from the show’s opening credits at its new... 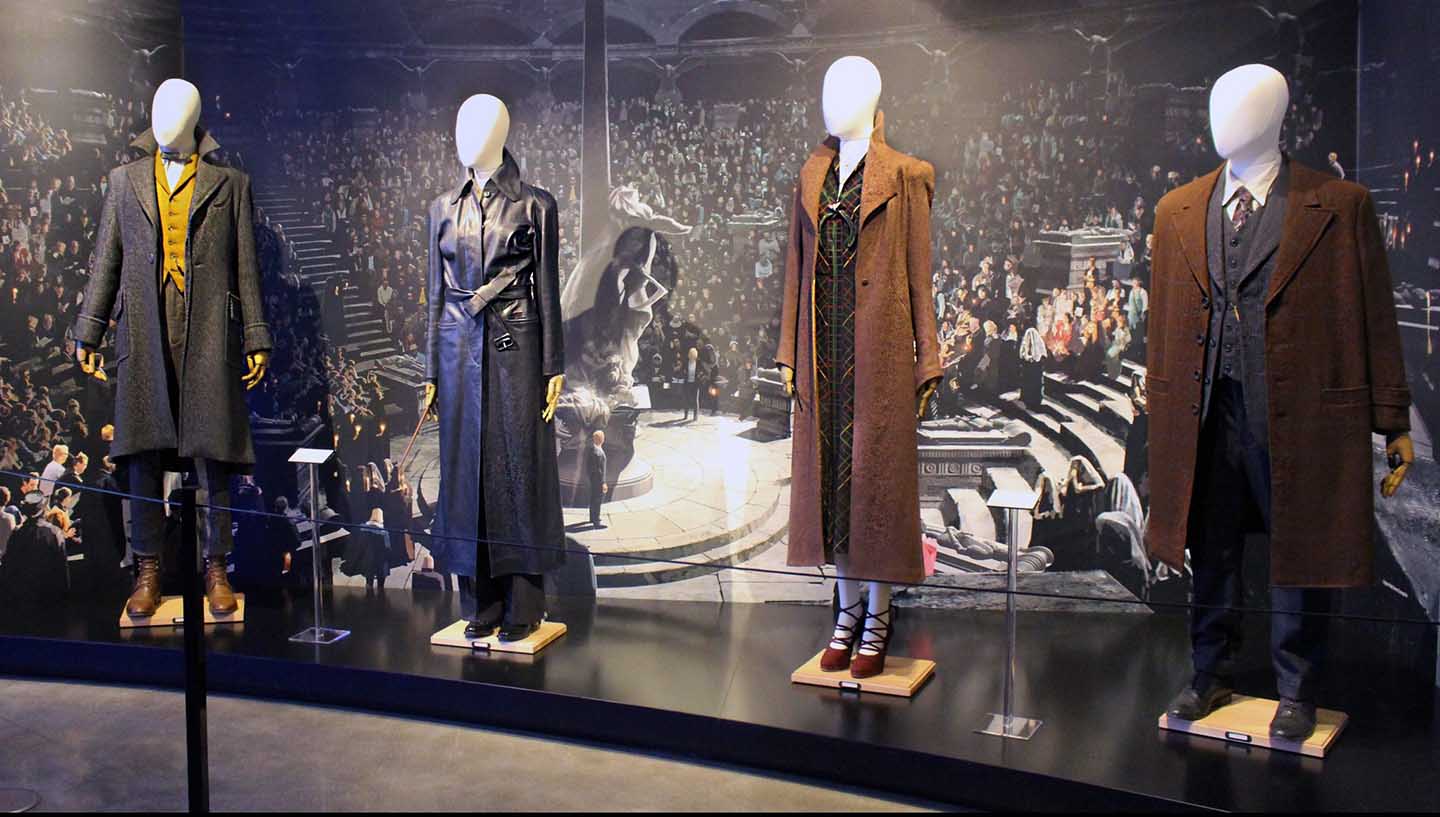 Fantastic Beasts: The Crimes of Grindelwald

Come see the incredible costumes, props, and concept art from “Fantastic Beasts: The Crimes of Grindelwald,” the second of five all-new adventures in the Wizarding World™ created by J.K. Rowling, at the Warner Bros. Archive; one of the many stops on the Studio Tour. Fans can now explore the magical world of Fantastic Beasts, set...

View All News
'' promo applied. Have a promo code? CONTINUE TO PAYMENT

While there have been no reported cases of COVID-19 (coronavirus) at Warner Bros. Studio Tour Hollywood, out of an abundance of caution and in the interest of the health and well-being of our guests, employees and community partners, we have made the decision to temporarily close the Studio Tour in Burbank until further notice.

Please email us at studio.tour@warnerbros.com to refund or reschedule your tour.